I admit, I never really watched this 2016 Korean drama series, except for the times when I would leave the TV on while doing something else. But I always thought something looked familiar.

“Weightlifting Fairy Kim Bok-Joo,” which stars one of Korea’s up-and-coming stars, Lee Sung-Kyung and Nam Joo-Hyuk, was widely received amongst young Filipino viewers after having been carried by giant television network, ABS-CBN, here in the Philippines.

We had already been going back and forth to Korea a couple of times but have never had the slightest idea this massive rom-com was shot at Inha University (Haneol Sport University in the series)–just literally next door to where we would always stay at Incheon. One of the young fangirls in our group, was the one who had informed us of it. So I did my research, and looked up some of its episodes online, and bam, it’s actually true!

The moment we had some free time, we decided to go for it. The timing couldn’t be more perfect as that day, the university seemed to be on holiday after the big concert the night before as part of their annual Inha Autumn Festival (My Very First K-Pop Concert Experience At Inha Autumn Festival 2017). That morning, it was incredibly quiet and we had the whole campus to ourselves!

Check the photos (and clips for a more personal feel) below, and see how we woke up so early to recreate some picturesque scenes from “Weightlifting Fairy Kim Bok-Joo” in their exact filming locations. Hopefully on our next trip to Korea, we could get to create scenes from even bigger Korean dramas like, Goblin, etc.

**Screenshots are from some of the episodes I streamed. 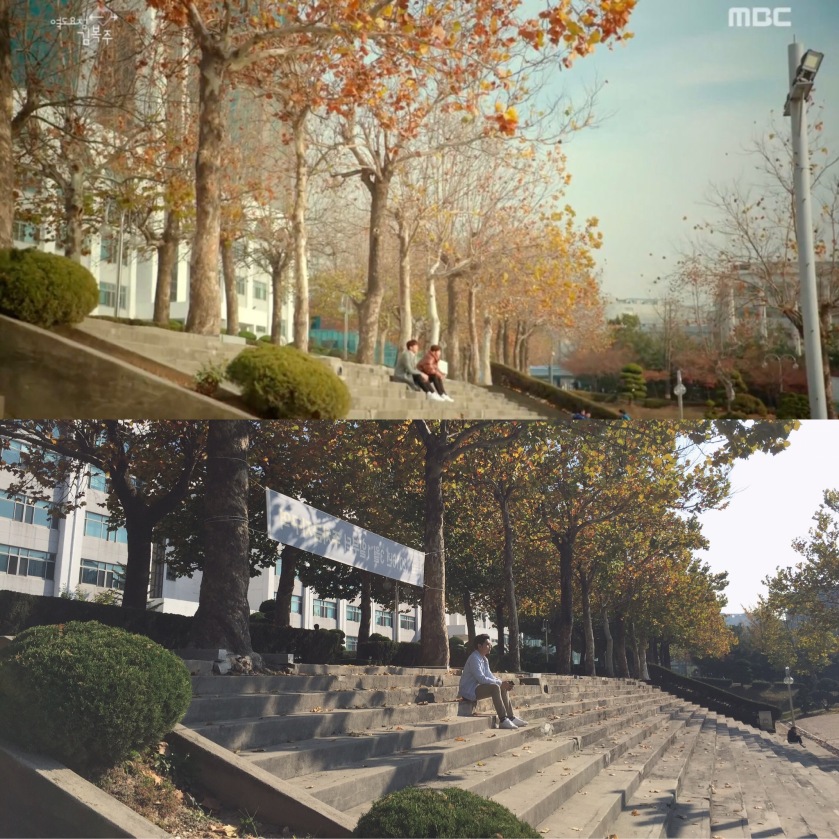 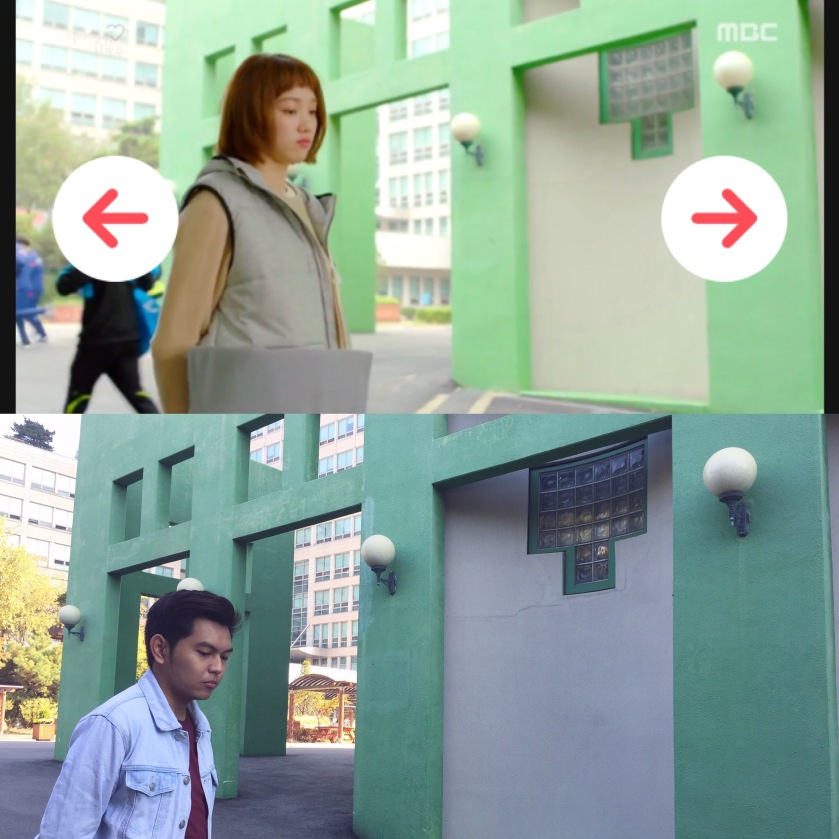