It was rush hour when we landed back in Sydney. It was such an amusing site to see people in the airport walking so fast. Maybe they were trying to catch transportation, avoid traffic, or make it to an appointment or something. On the other hand, we had to make it to our dinner reservation at the Sydney Tower Buffet, which I will be talking about on my next post.

Coming out of the arrival area, this guy from a van company offered us his services. Well, we were quite sold. Drop-off at our destination for only $70AUD for 6 people! But unlike in Melbourne, it was a carpool, where we had other backpackers sharing the van with us. So the traffic didn’t quite hurt. We just enjoyed chit-chating and listening to the driver’s tragic life story, as he shared how he ran away from his home in the Middle East (I think Iraq) as a refugee of the Gulf War in the early 90’s. In the succeeding years, one by one, his wife and children then joined him in Sydney.

Anyway, our drop-off point was the Westfield Shopping Centre, right below the Sydney Tower. We still had a little bit of time before our reservation, so we figured we’d walk to the nearby Hyde Park and the majestic St. Mary’s Cathedral to take photos. We were wondering why everyone had black marks on their foreheads, then we realized it was Ash Wednesday that day. The church had already closed for the day, we were unable to see the interiors of the church. So we just waited out around the park till dinnertime. 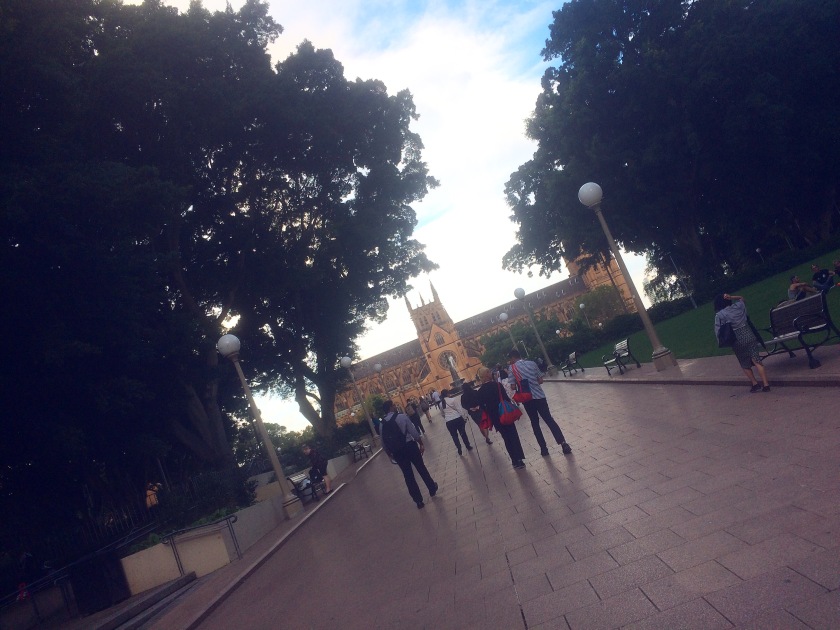 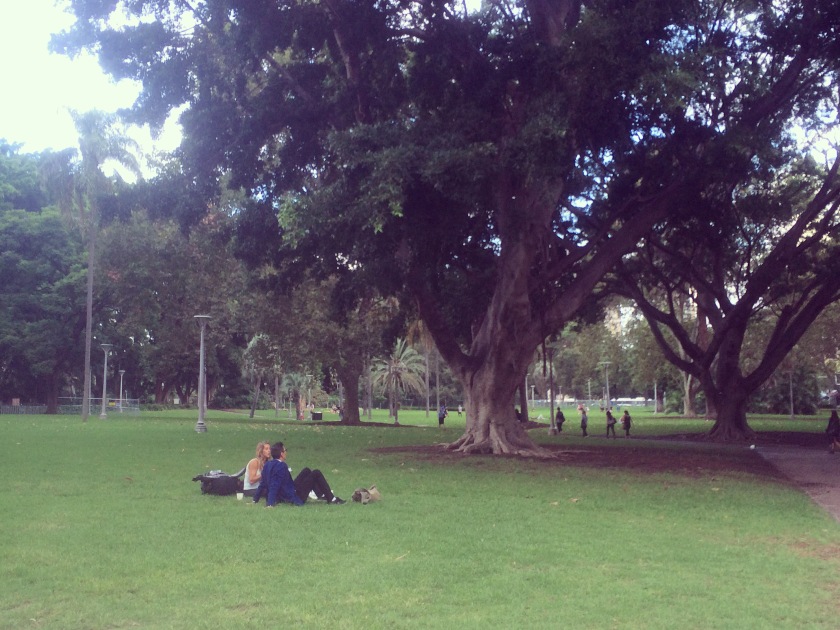 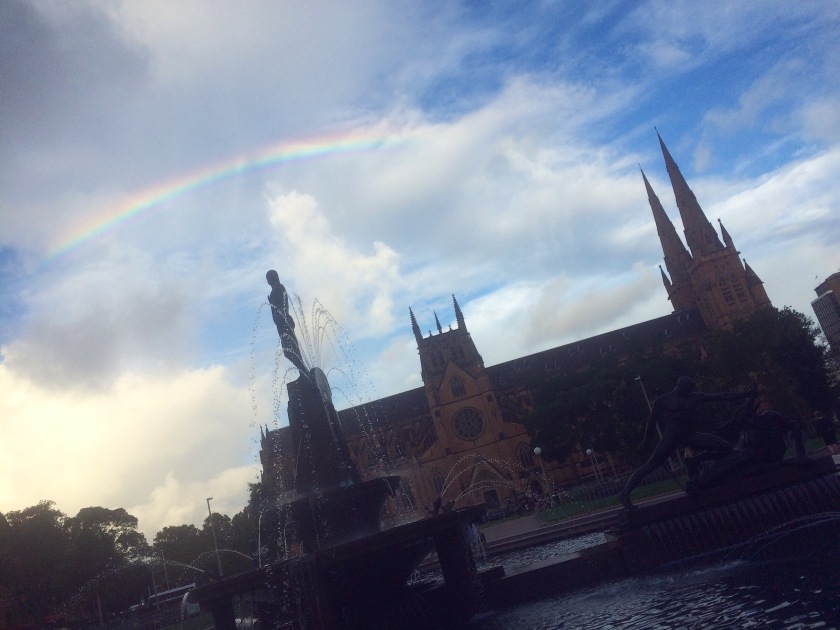 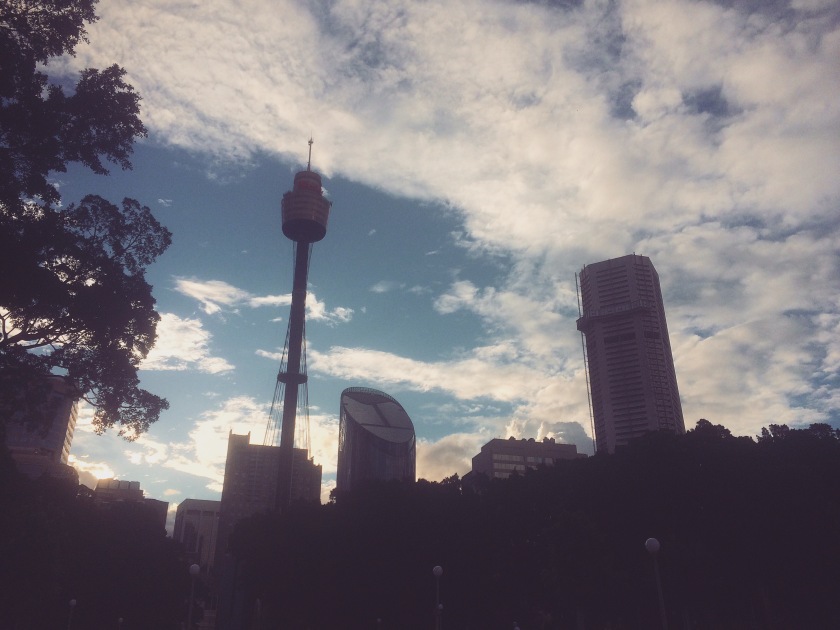 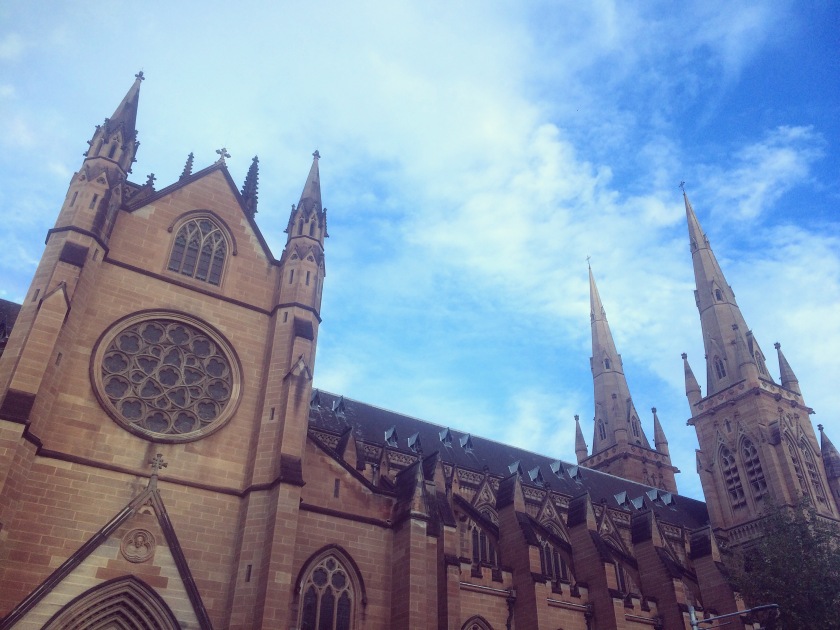 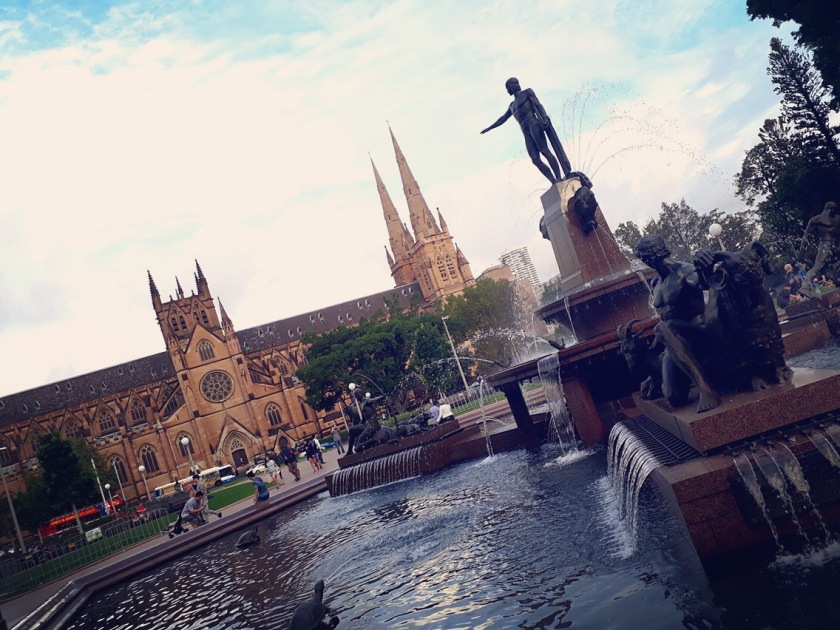