Lunch at 4pm at the Australian capital? Easy! That’s what you get from days of exhausting activities. We planned to leave at 8am, but we woke up very late so we were only able to depart at past 9am. Our friends drove us down to Canberra for over 3 hours, arriving at past 12pm. We chose to forgo of lunch, and went directly to check out the Parliament House of Australia.

Everyone finds it so peculiar why Australia’s capital is not Sydney nor Melbourne. Instead, it’s in a very quiet, and somehow, small city. Almost like a ghost town actually. But for whatever reasons, I guess they made the right choice.

Anyway, it was raining that morning so it was very cold. But thinking the sun would just come out later on, I went with wearing shorts and brought just a light jacket. Long story short, I was freezing the whole time in Canberra. Lesson learned!

After the Parliament House, we then proceeded to the Royal Australian Mint, lunch at Canberra Centre, and then the Australian War Memorial. 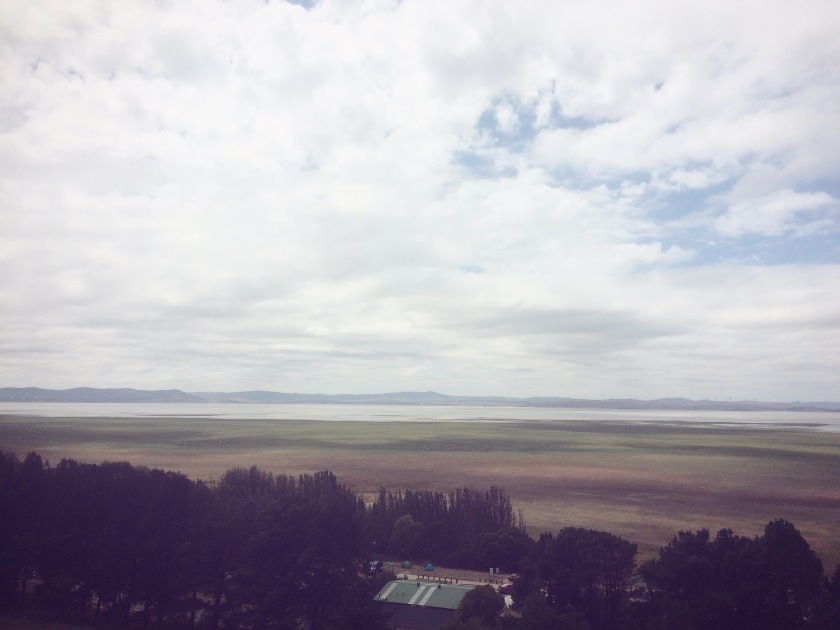 The infamous, disappearing Lake George. Read more about it here. 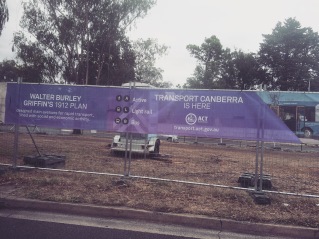 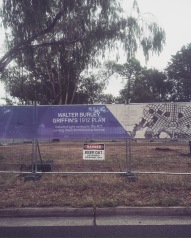 So happy to see such a sight. National Day of Prayer satellite event in Canberra. 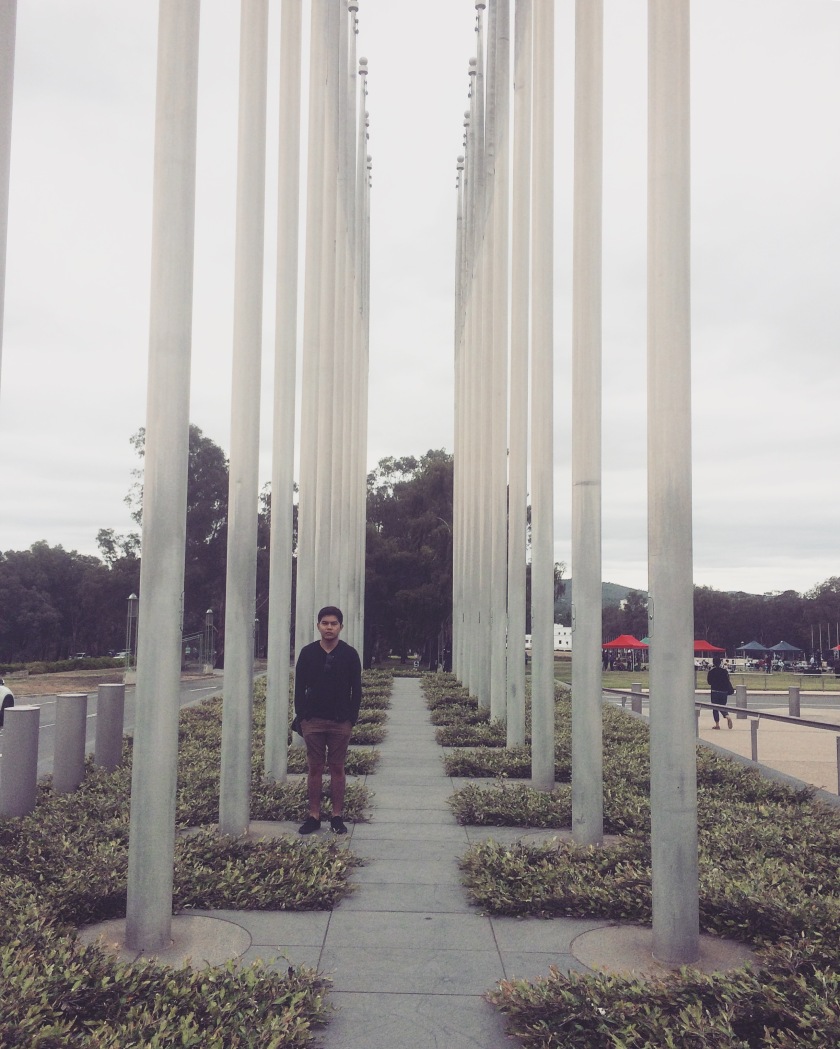 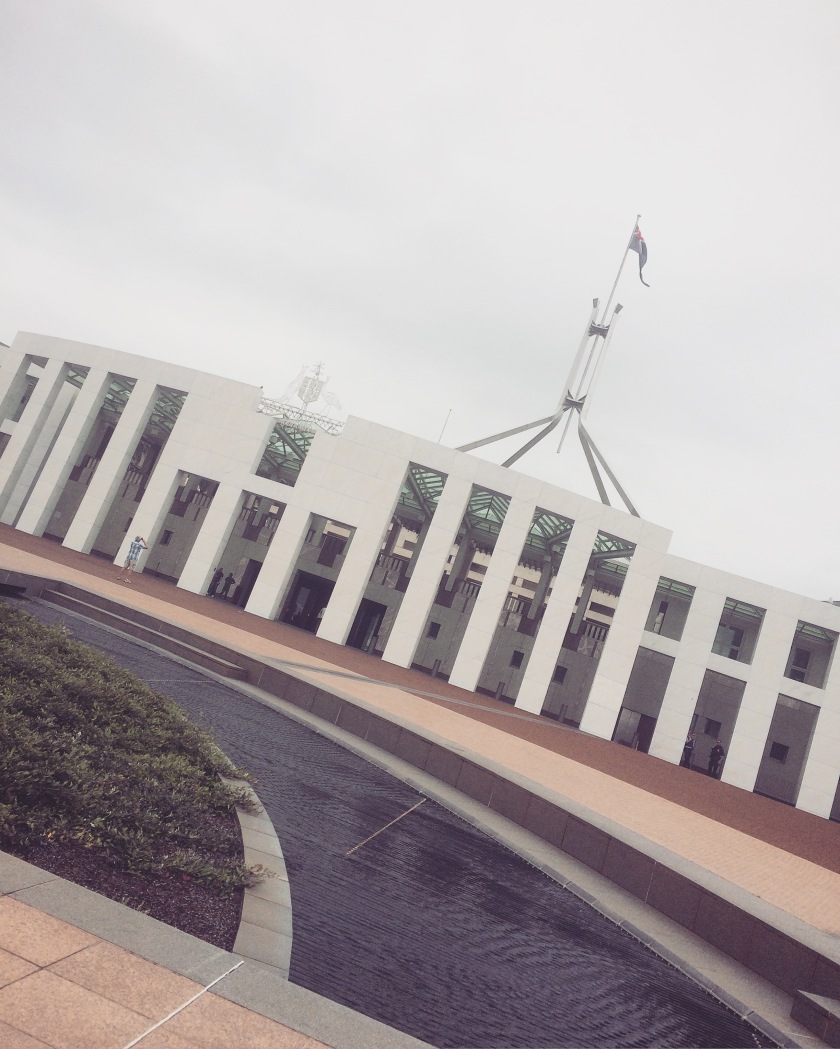 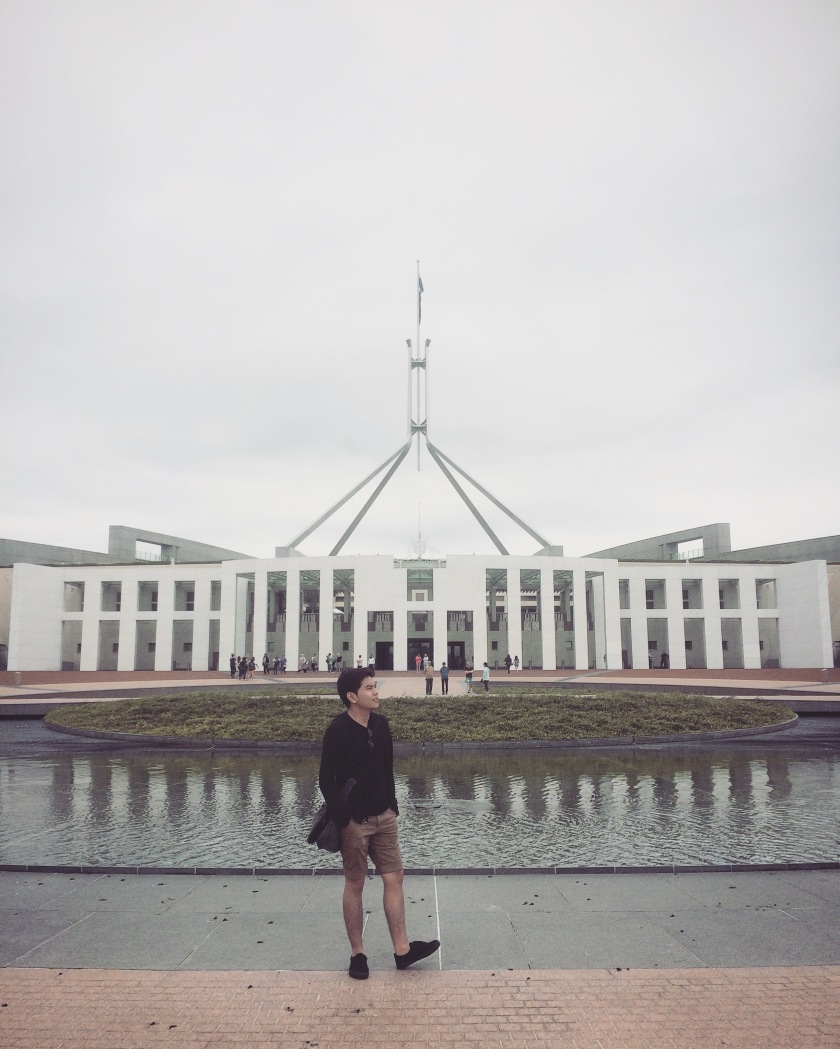 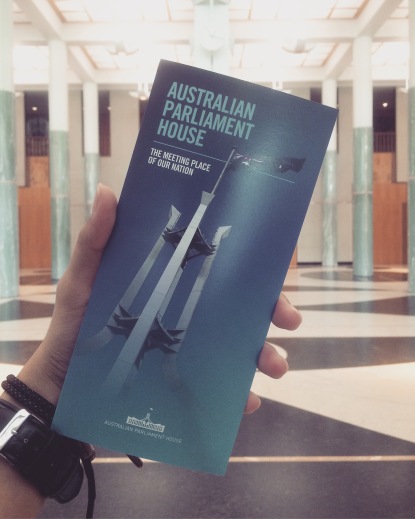 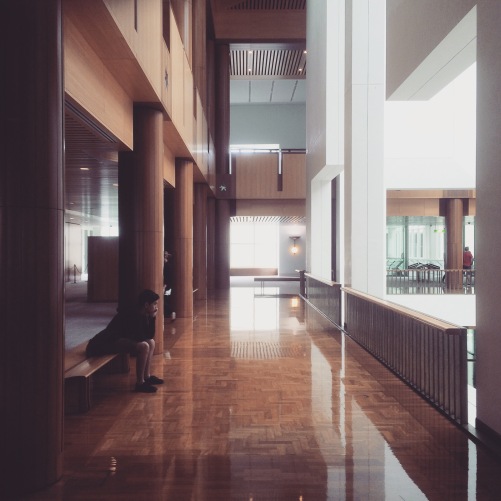 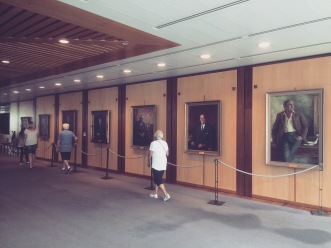 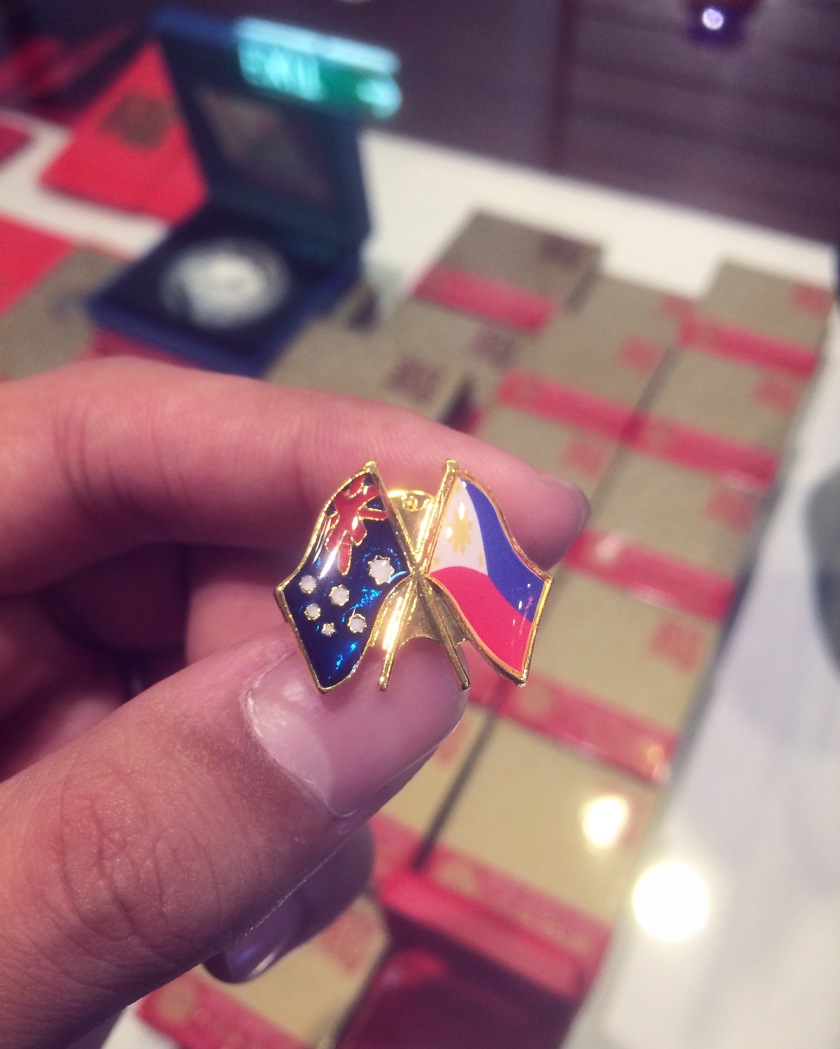 Where Australia’s coins are made. 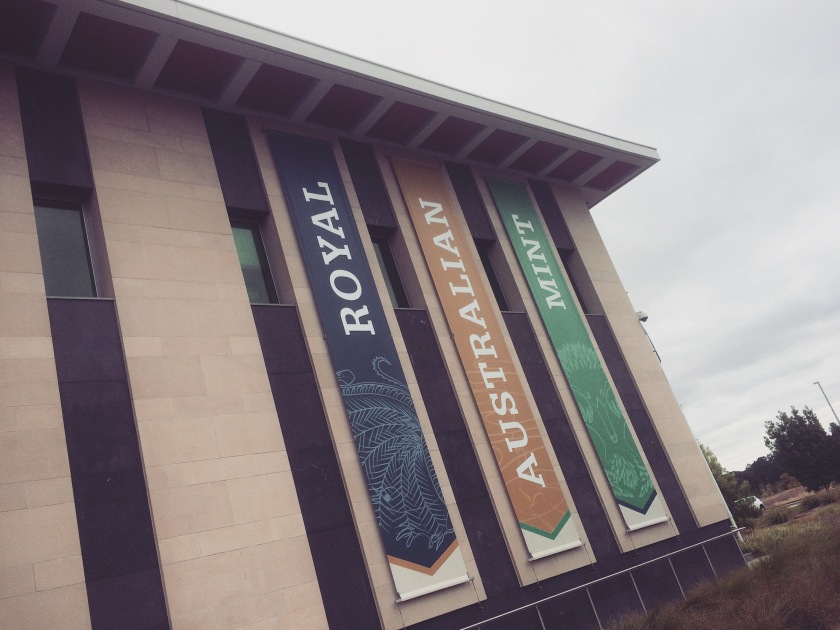 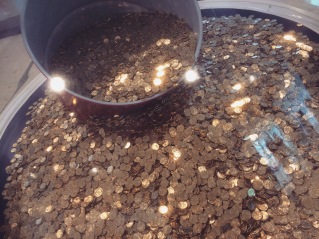 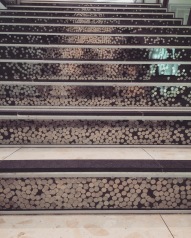 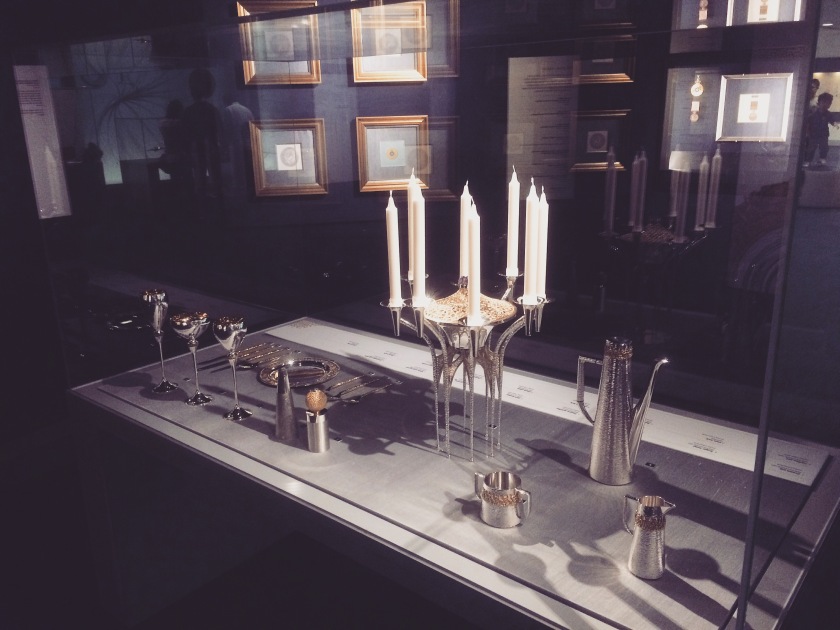 I wanna have this dinnerware and that beautiful candelabra!

A tour by Nathan Coleman

The MINT’s most important robot–Titan. I forgot what exactly it does, but it’s important. haha

Some of the 2000 Sydney Olympic Medals made by the MINT

4pm peri-peri chicken lunch at Nando’s, at the Canberra Centre. 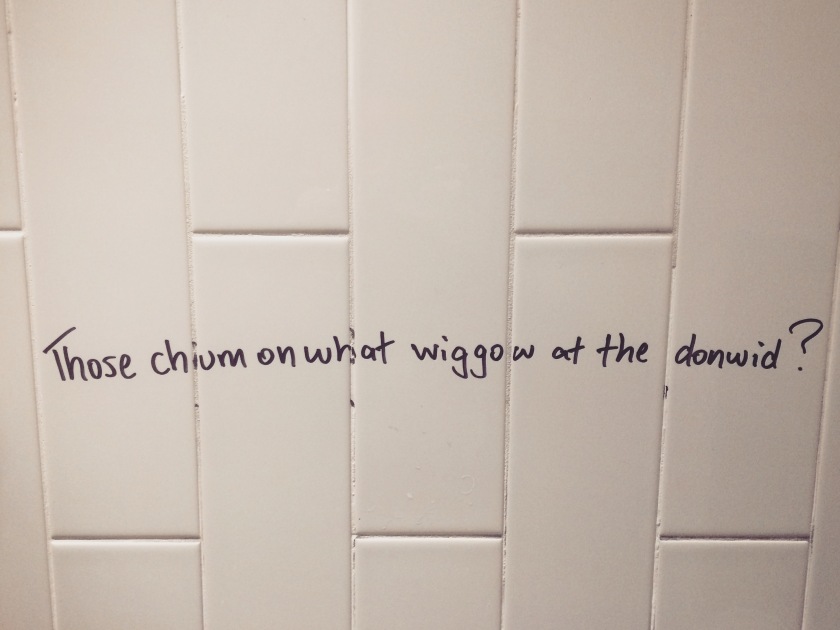 Some random vandal at the loo. I have no idea what that means! 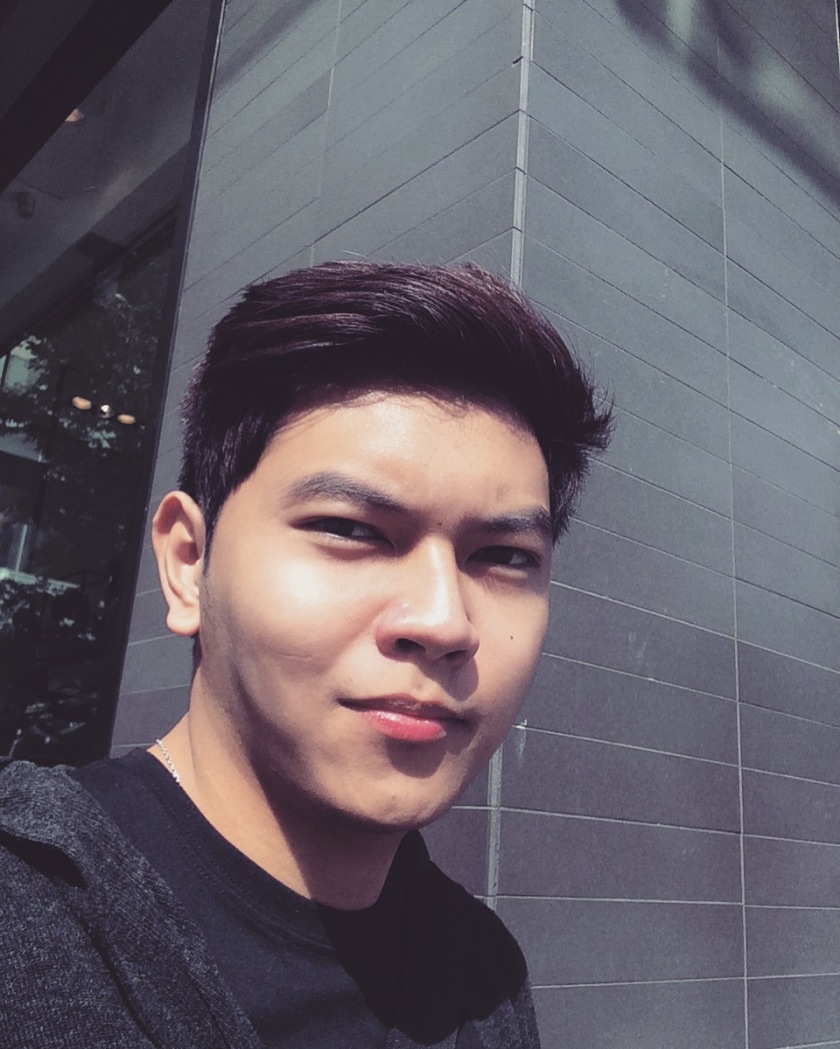 For a moment the sun started to shine, but quickly gone out. 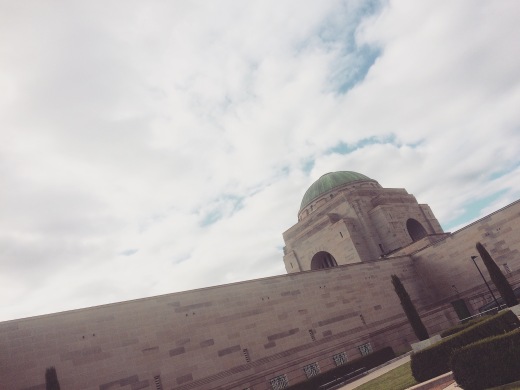 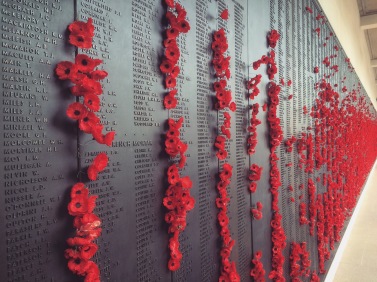 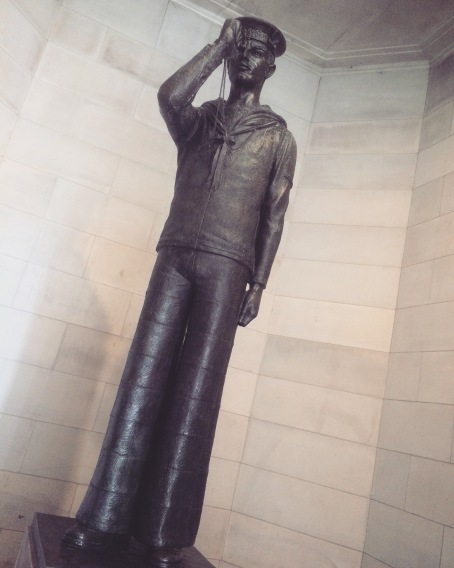 Incredible works of art everywhere. The walls are made of mosaic tiles. 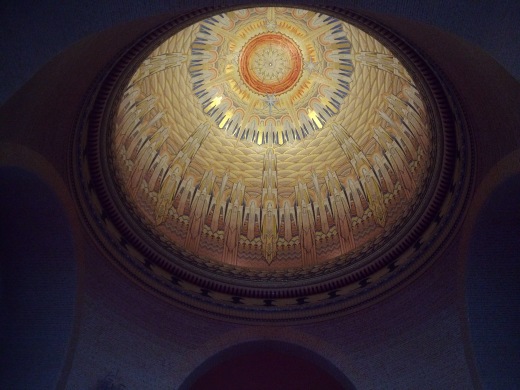 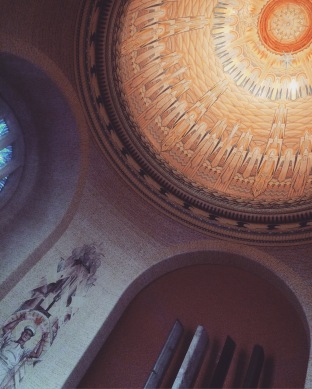 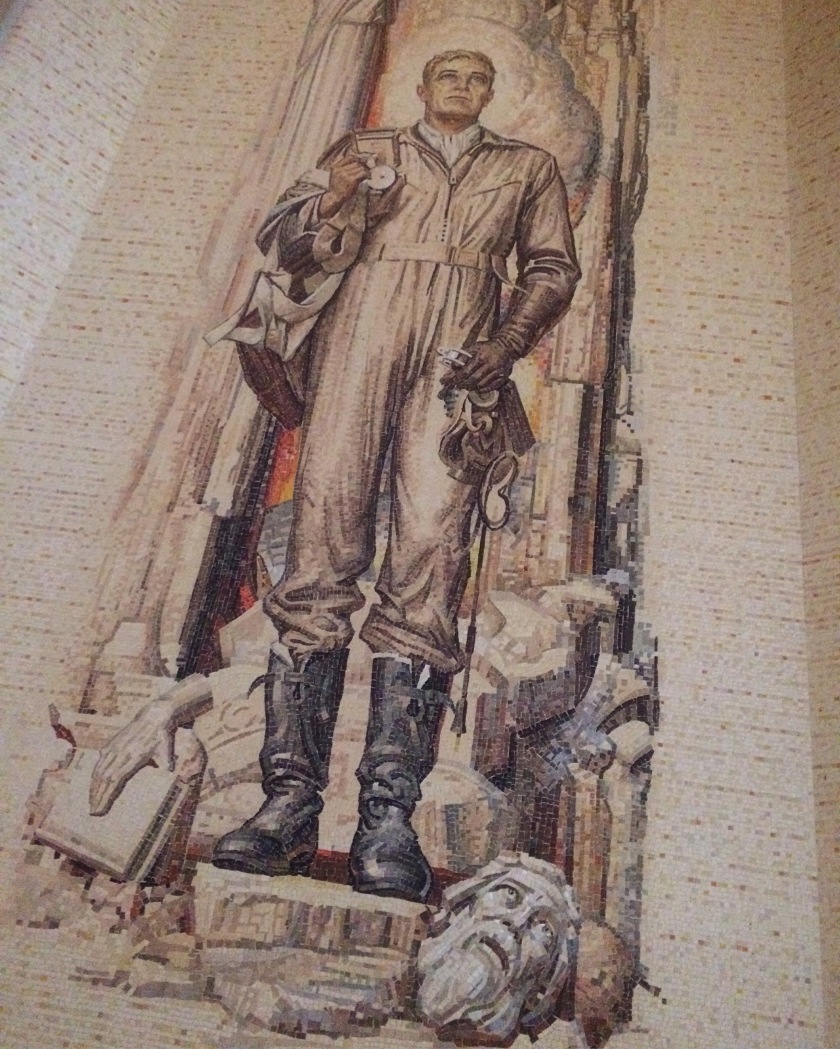 Great to have witnessed a Last Post Ceremony at the War Memorial (read more). My hair raised when the piper started to play! 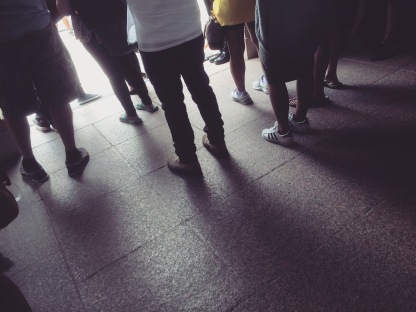 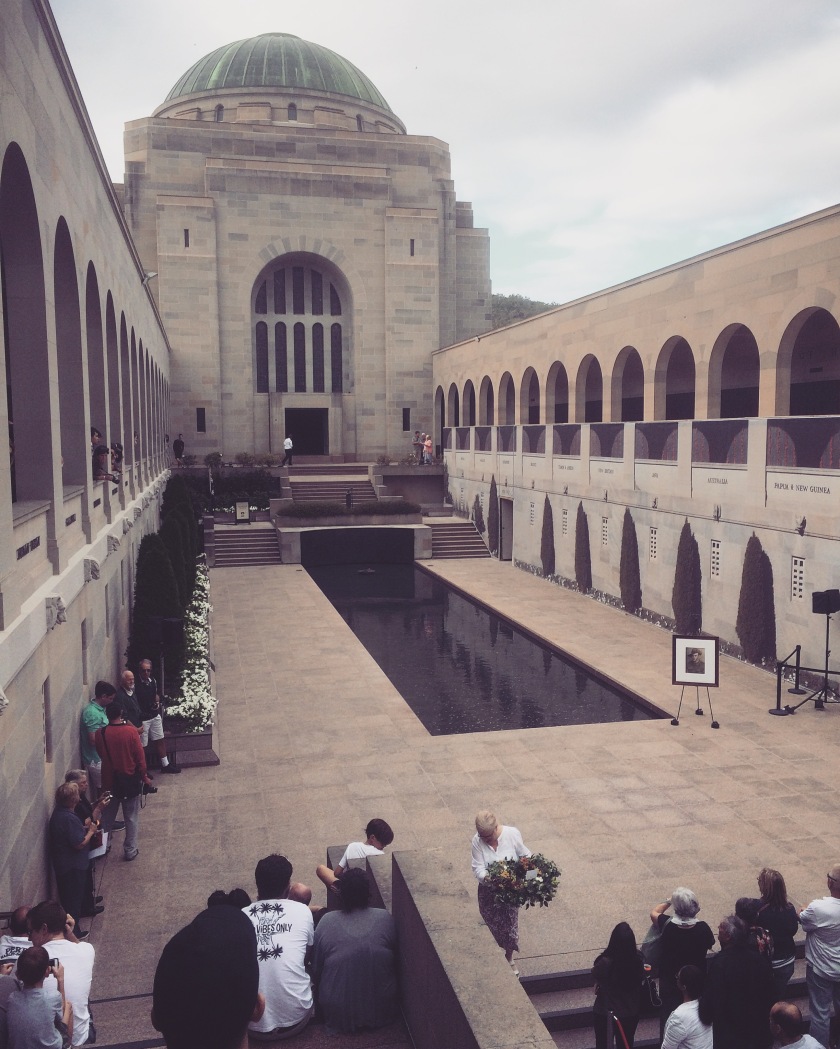 Just sat over here because it smelt so good. That’s a thyme plant right there.